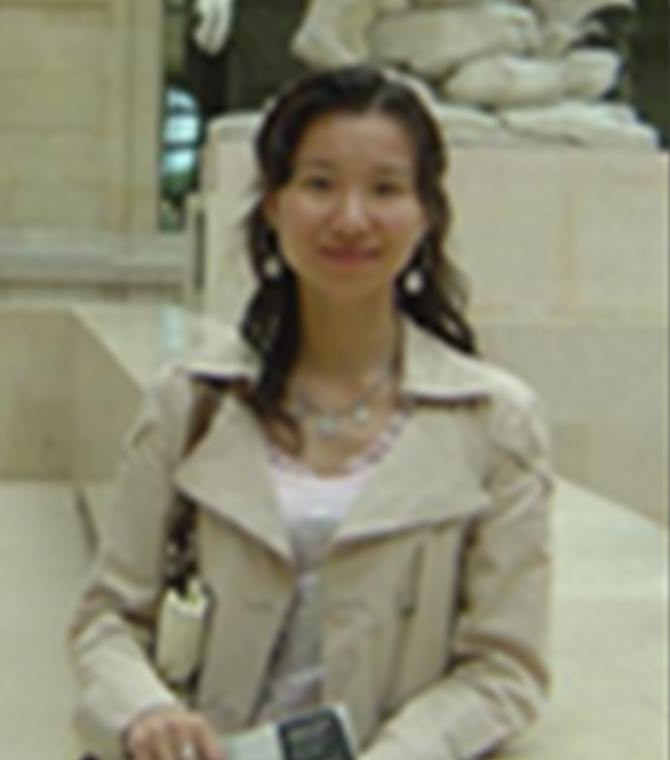 She has hosted and participated in multiple ministerial- and university-level projects, such as Research on the Influence of Web 2.0 to Interpersonal Trust and Experimental Study of Violence in Cyber Games. She has also been involved in National 211 Project Credibility and Social Influence of China’s Mass Media.

She has published more than 10 articles including A Review of Studies on the Credibility of Western Media, Influence of Internet Chatting to Social Communication Behaviors of College Students and An Empirical Study of the Relationships between the Job Hunting Channels and the Employment Confidence of College Students. As a co-author, she has published several books, such as The Way to Success of Eastern Media Group and Internet Communication and Media Industry in New Economic Era.