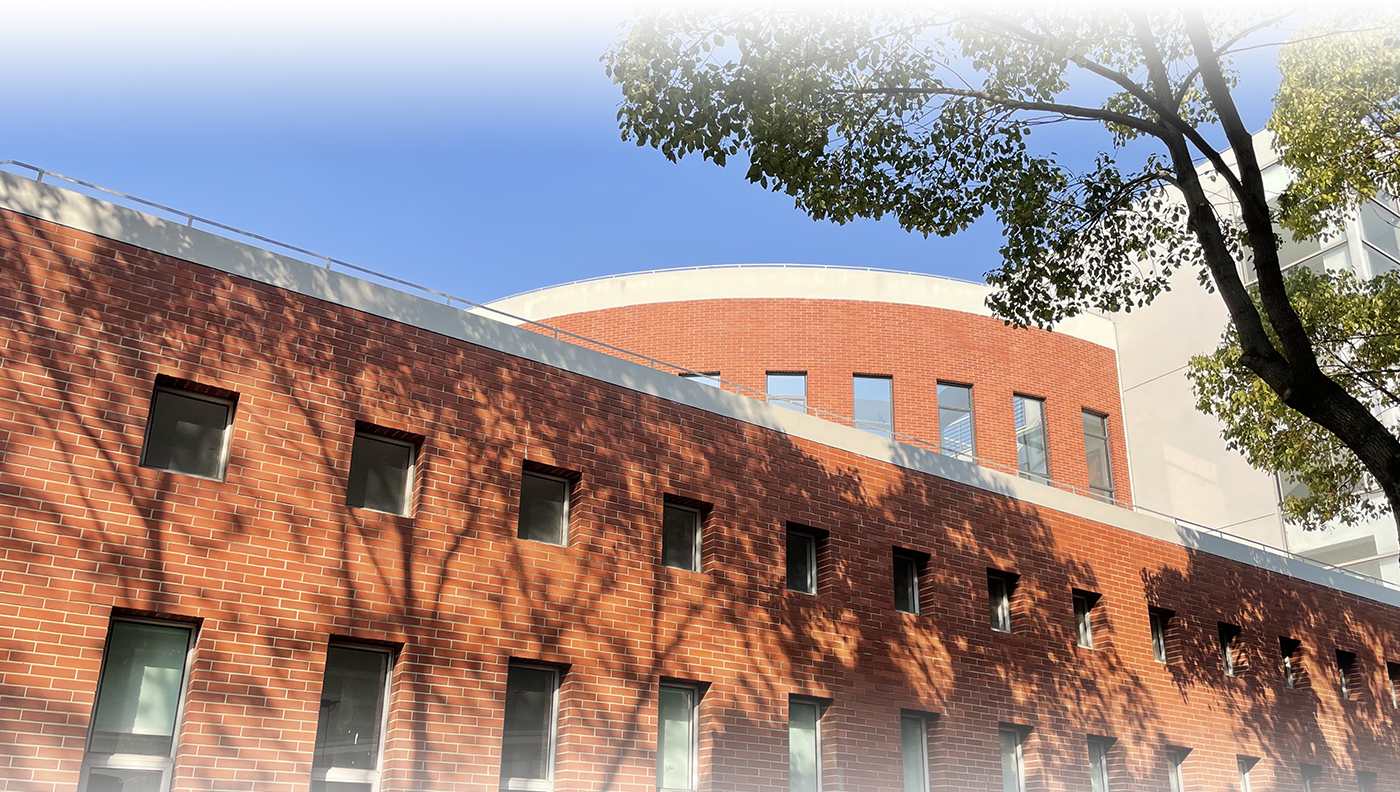 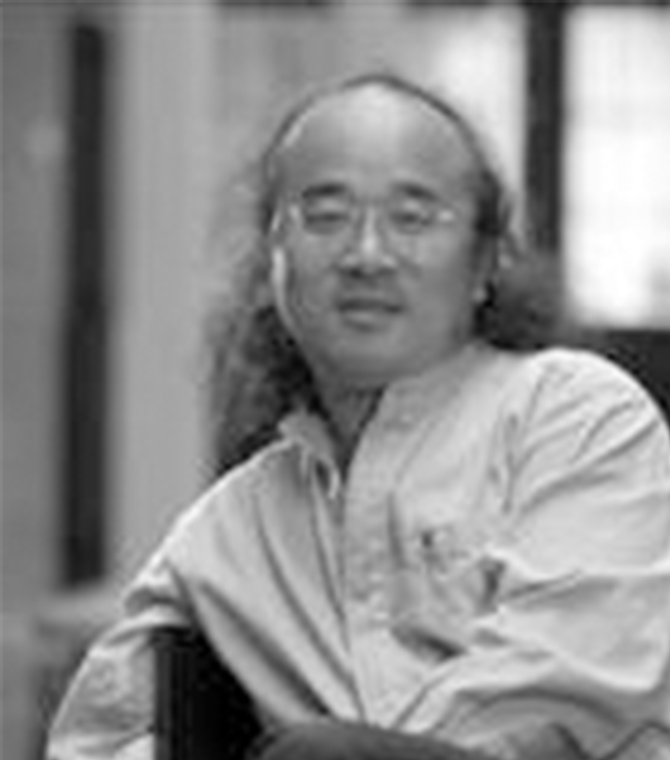 Yaguang Zhang was born in Hai’an, Jiangsu Province, in 1965. He studied at Beijing Broadcasting Institute (now Communication University of China) in 1983. Since he started to work in TV creation industry in 1987, he has acted as various roles including editor and journalist and been mainly engaged in the directing of literary films and large performances.

In 2003, he was transferred to SMD, SJTU. As a member of SJTU digital TV team, he was involved in the research and creation activities of SJTU high definition television. So far, he has participated in multiple national and Shanghai municipal-level digital television research projects and the creation of many TV dramas, digital films and high definition TV art films.

He was awarded The Leading Science and Technology Talent of Nantong, Jiangsu Province, and thereby won The Third-Class Merits. Moreover, he has won a number of awards for teaching and research.