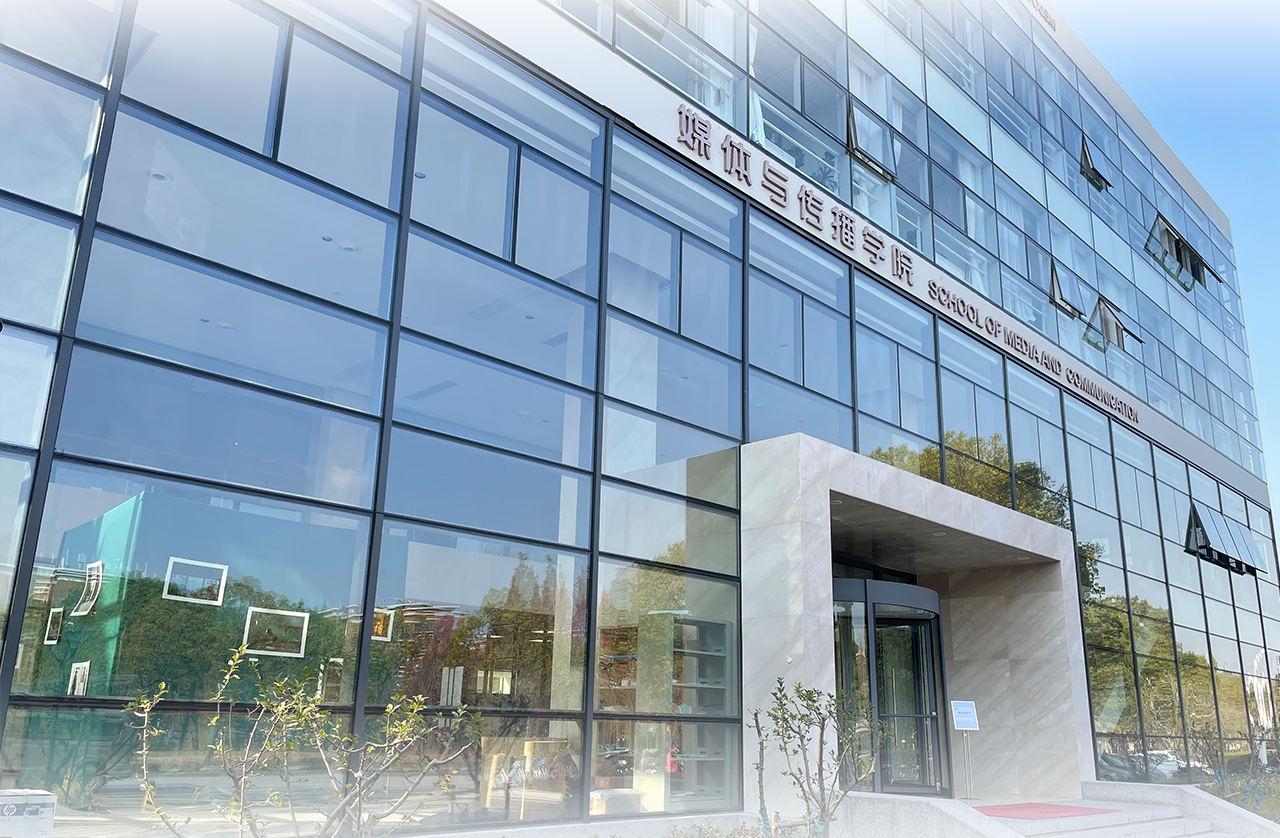 Login SJTU 中文
About the School 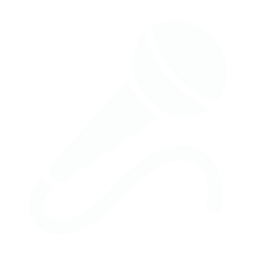 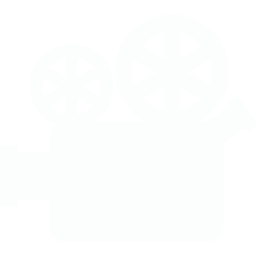 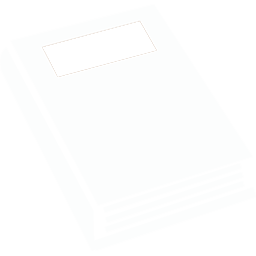 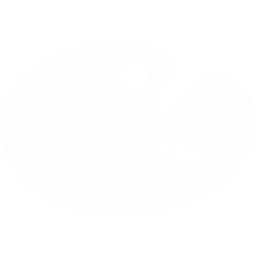 Department of Film and Television

Film and television media is a blossoming industry. In the voice of “Content First”, the thirst after talents with expertise in creative video production can be foreseen.

The Department of Film and Television is backed by faculty members who are dedicated, caring and strong in teaching and research. The mission of the department is to nurture students with design thinking, global vision and professional digital communication skills. The training programs for undergraduates rely on the consolidation of art, technology and academic research. For curriculum setting, it comprises four main modules, i.e., Television Program, Documentary, Film and TV Drama, and New Media Video. Moreover, the department is well-equipped with advanced digital teaching and experiment platforms and mainstream media practice bases. In addition, the department offers exchange programs. Outstanding students will get the opportunity to visit and study at the Academy of Film at Hong Kong Baptist University and the School of Creative Media at the City University of Hong Kong.

It is worth mentioning that the support from SJTU alumni and the donation of precious video materials from famous Chinese-American actress Ms. LU Yan greatly helped the discipline construction of the department and are sincerely appreciated.

The department is proud of its flag-featured subjects: Film and Television Creation, and Film and Television Communication. In recent years, the department has output a lot of excellent film and television works. Relying on the advantage of SJTU’s high-definition television techniques, the digital movie Goshawn’s Bicycle, which was initiated and supported by the Satellite Movie Channel of the State Administration of Radio, Film and Television, has won the Excellent Kids’ Films Prize of the 8th China Digital Film Lily Awards. Students’ original short subject film The Magic Box has won the Best Popularity Award in DV Competition of Shanghai College Students Television Festival. Moreover, the department holds the Youth Photography and Video Exhibition annually to provide a show stage for excellent students’ works.

Besides the undergraduate programs, the department offers Master of Radio and Television Arts program, Master of Arts program, and PhD of Media Management program to provide a training ground for those with ambitions in film and television field.